The elevation data collected by GPS devices (like phones and sports watches) and saved in .gpx files isn’t always correct. To get a sense for typical accuracy, I compared the elevation data recorded by different devices travelling along the same path.

I grabbed every device in the house that could create a .gpx file.

From cheapest and oldest to newest and most expensive:

When pulling the data files, I realised the Garmin watch doesn’t record elevation! So you won’t see it in the results.

For each of the phones I used multiple gps tracking apps: the apps all gave the same results on the same device, confirming the elevation was taken from the phone’s sensors without any external dataset lookups.

I rode a 8 km (5 mile) loop around the local hills with all the devices in my backpack. The route rides alongside the ocean in a few parts, never less than a few metres above mean sea level. 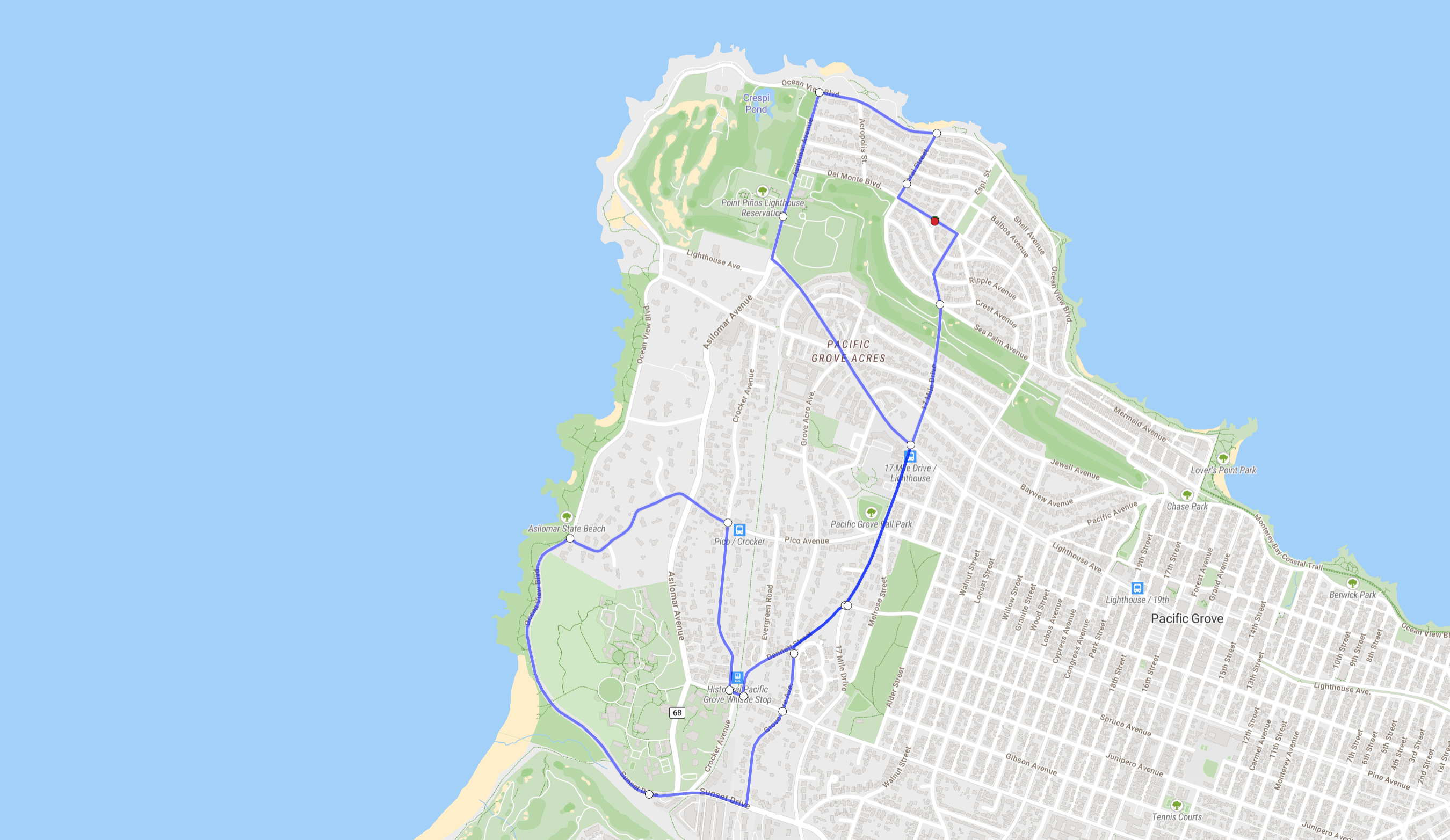 The on-device results were compared against NED 1m lidar data (via GPXZ), and against Strava’s elevation data.

Plotting just the errors (compared to GPXZ) makes the differences between devices a bit clearer: