This page explains how the GPXZ dataset is built. To learn more about how to use the gpxz.io API see API docs.

Our dataset covers the entire globe, including bathymetry (depth below sea level) in the ocean and ice-surface elevation at the poles.

Like most large elevation datasets, the GPXZ dataset is split up into separate files, each covering a small part of the globe. Resampling and reprojection is avoided as much as possible: each tile is kept in the resolution and projection of the highest-resolution source dataset used in that tile.

The GPXZ dataset starts with a base of ocean depth from GEBCO 2020 and land elevation from Copernicus 30m. From there, high-resolution (up to 1m) lidar datasets are added.

Here's how the coverage looks around the world. While lidar coverage for your country of interest may look patchy, these source datasets usually prioritise areas where people live and which researchers study. 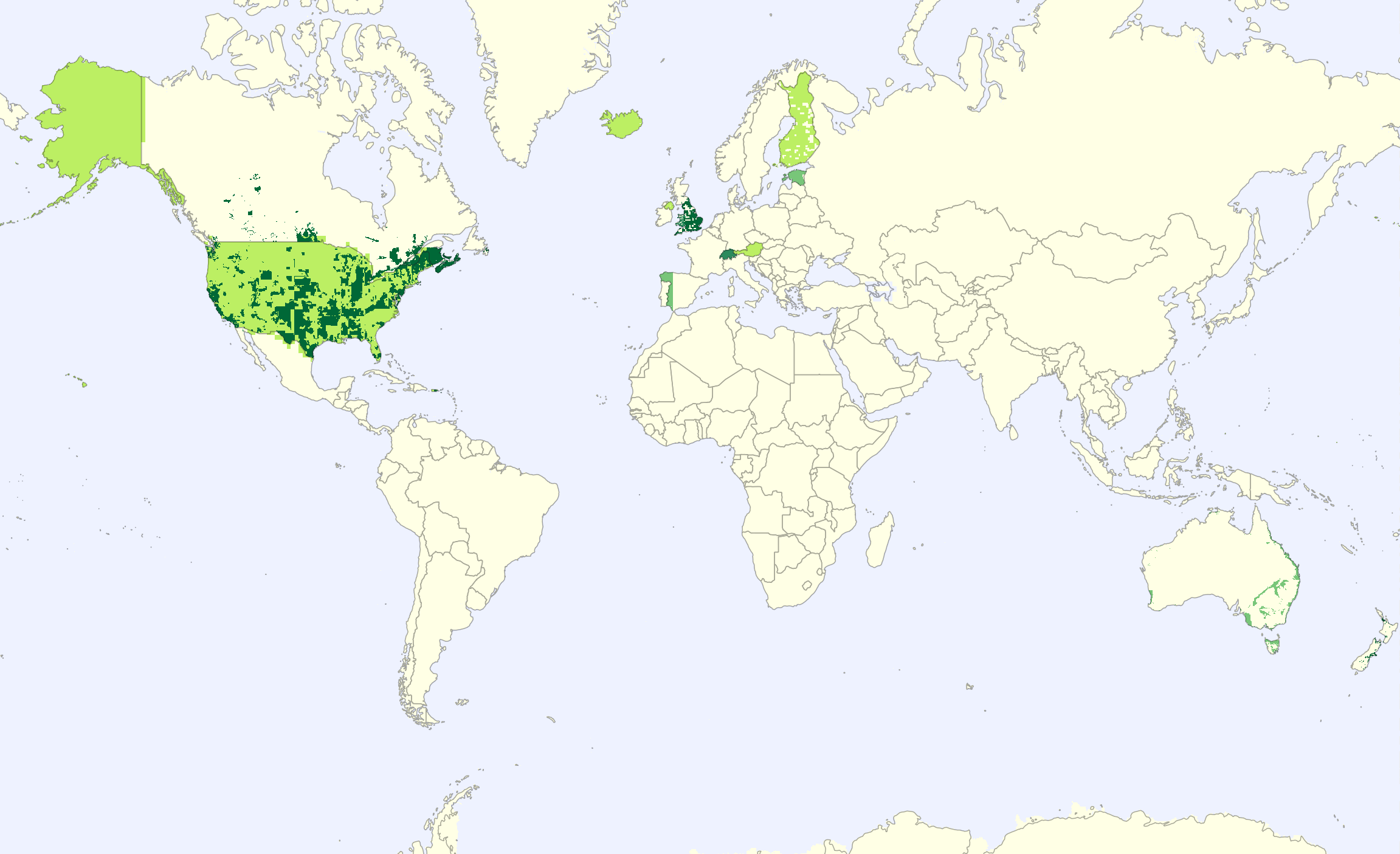 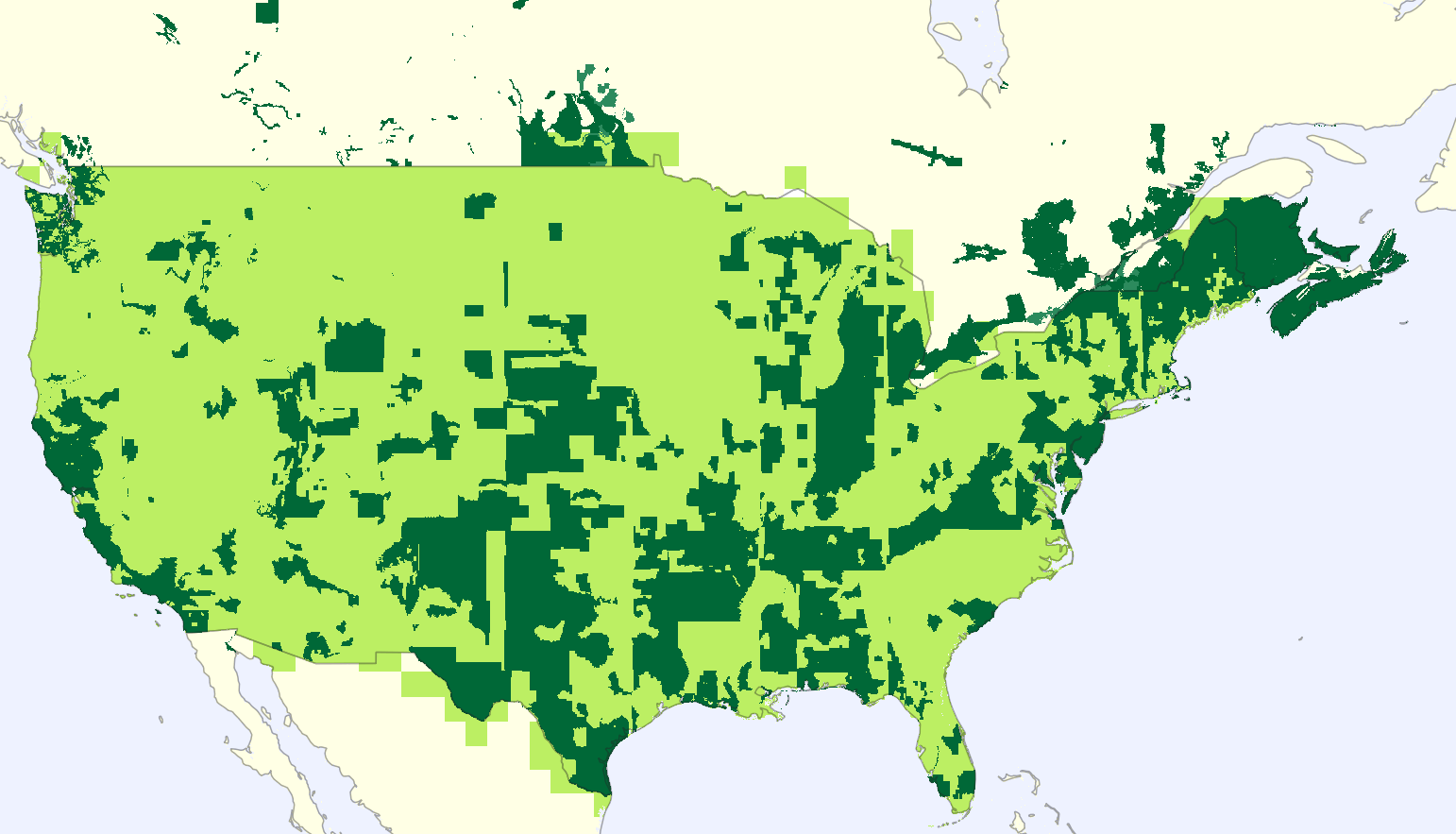 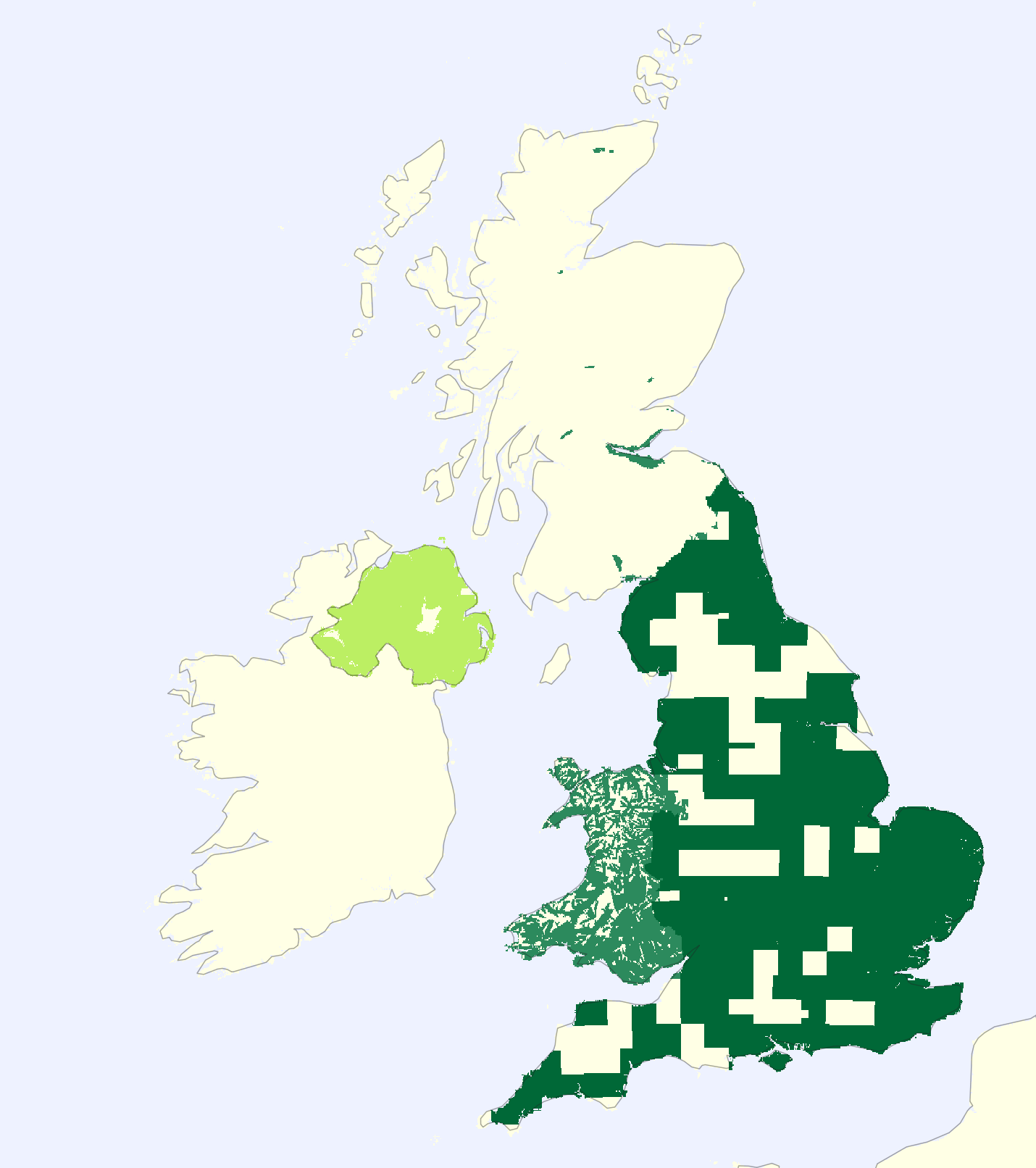 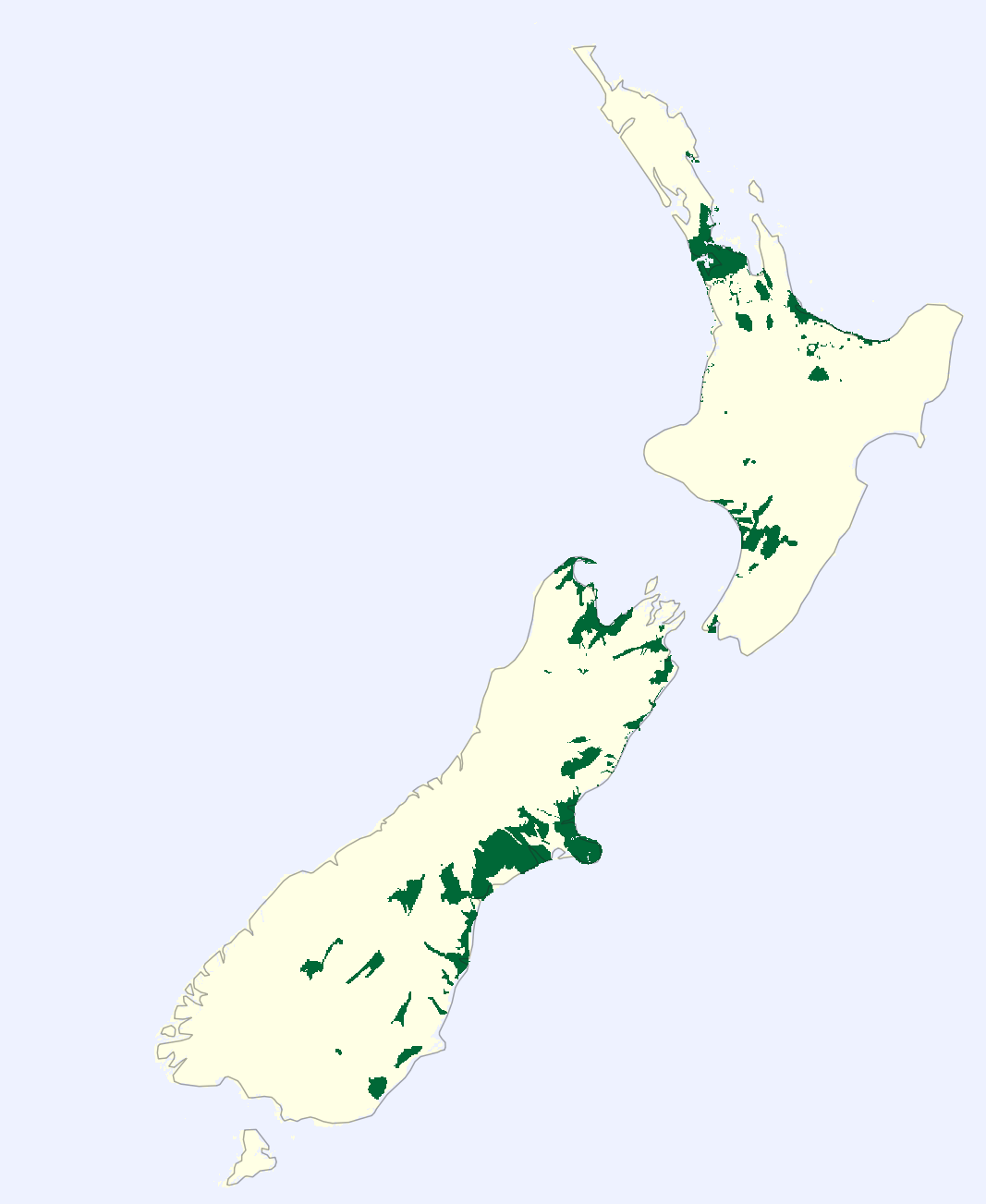